Crème brûlée literally means roasted cream. It is a classic dessert that has its origins in French or Spanish cuisine. The dish consists of cream, eggs and sugar.

The first good crème brûlée we ate was at Flo in Eindhoven. We regularly spent the night in Eindhoven for work and occasionally we took a crème brûlée for dessert. The crust was so crunchy, the vanilla flavour came into its own so well and the pudding remained cold despite the layer of pudding being thin. A perfect dessert was served here.

For a good crispy layer I use a crème brûlée burner, but a gas burner can also be used. Some recipes indicate that you should use the grill, but the pudding gets too hot.

If all is mixed, pour the mixture into crème brûlée trays or other ovenproof dishes. Do not put too much mixture in the bowls.

The crème brûlée should be in the oven for about 60 minutes.

After 60 minutes, check that the pudding is quite firm, it may still move slightly, but should be largely firm.

Put the pudding bowls in the fridge for at least 4 hours to cool.

Caramelize the sugar with the crème brûlèe burner or with a gas burner until brown/crispy.

If the sugar breaks nicely and the pudding is cold, your crème brûlée has worked well.

Serve a Sauternes as a dessert wine. Sometimes a scoop of ice cream is also served with the crème brûlée, but personally I don’t like it. 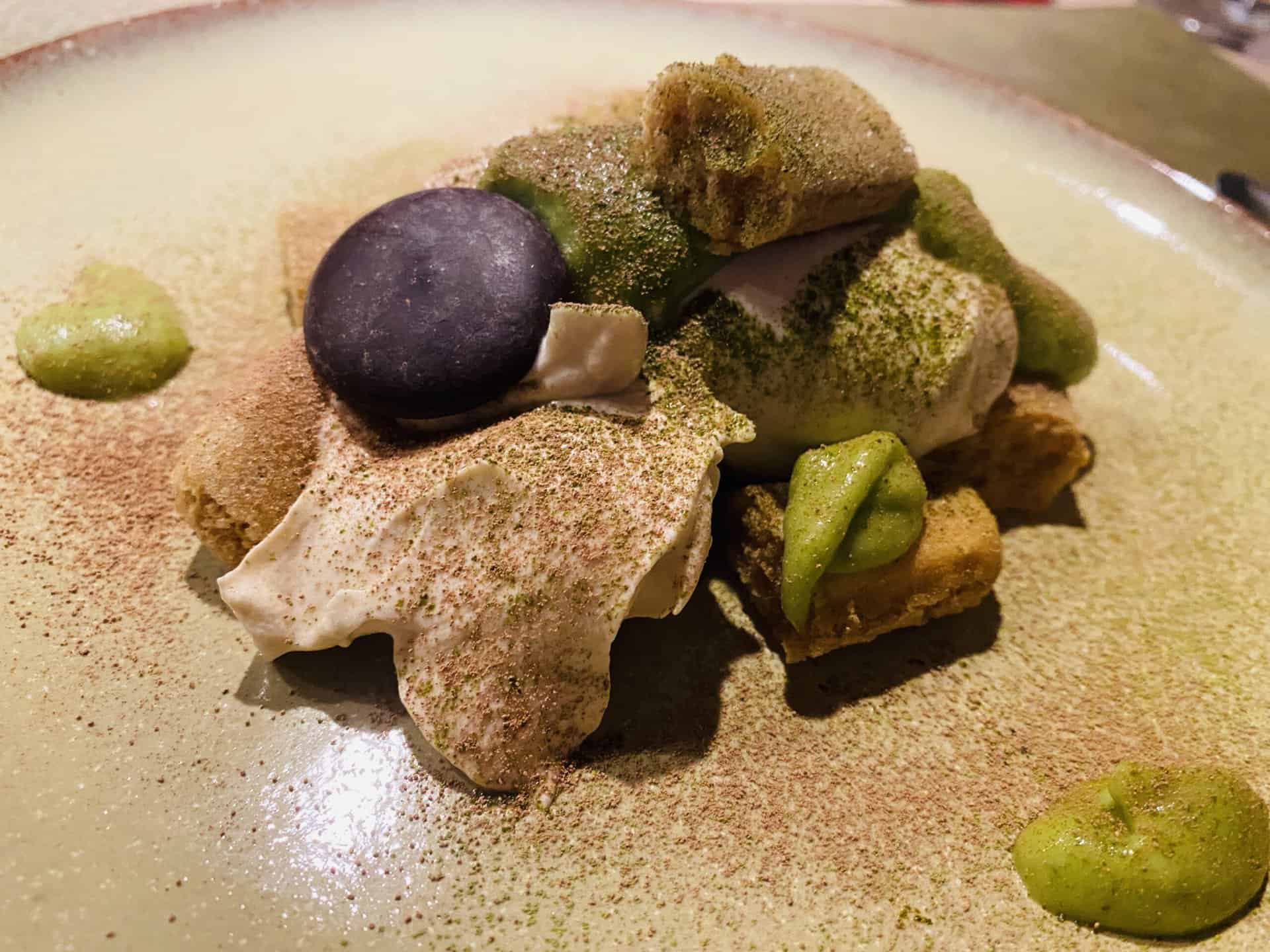 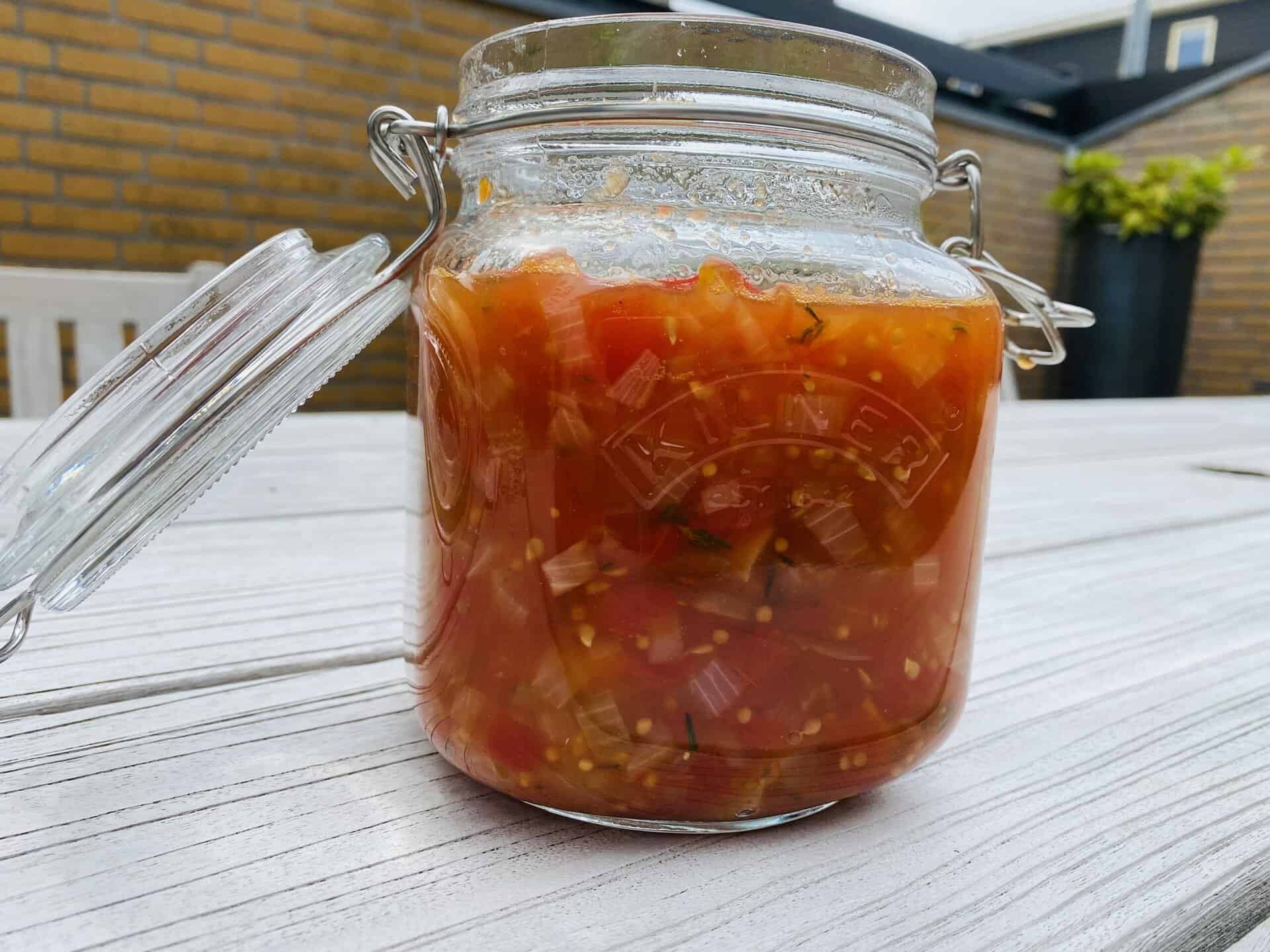