Winter is the high season for Sankt Moritz. The mountains are covered with snow and holidaymakers know how to find their way to the many hotels and restaurants. Many restaurants are only open in the winter season, we see that it is extra busy in winter.

Winter in Sankt Moritz offers many possibilities from skiing/snowboarding, snow polo, car races, walks to long culinary evenings. From (cheese) fondue to culinary restaurants. No massive tents here for après-ski, but there are plenty of cozy bars where you can relax after a day on the slopes. Many people go for a drink after skiing/snowboarding or go to the hotel’s sauna/swimming pool to relax the muscles before the evening program starts.

Sankt Moritz is also known as one of the paradises for the rich and famous. It is not for nothing that there are several 5-star hotels, several Michelin star restaurants and trendy bars. There are also many jewelers and designers who have their shop here.

A week of skiing in Sankt Moritz means carrying a well-stocked wallet. It is a place that is anything but standard.

How to get there?

Sankt Moritz is very easy to reach by car. A nice pass (Jullier pass) has to be crossed. Just to be safe, take snow chains with you.

You can fly to Sankt Moritz with a private jet, but this is not for most people.

If you come by plane and don’t have a private jet, it’s best to fly to Zurich and take the train from there. The journey takes a bit over 3 hours. The train journey looks breathtaking. There are several YouTube videos about this ride.

It is also possible to fly to Milan and go from there by train, keep in mind that you have to change several times.

From the village there is a train to Corviglia Next to Kempinski Grand des Bains is a gondola that takes you to the slopes in a few minutes. Of course the big hotels have a shuttle service to the train/gondola.

The ski area of Sankt Moritz is large. It has more than 300 kilometers of slopes. Please note that there are 4 different separate ski areas.

The Olympics have already been held twice in Sankt Moritz, so there is plenty to do and plenty of challenge for everyone.

Corviglia is the largest ski area and offers more than enough slopes to keep you entertained for a week. The blue runs are sometimes quite steep; in other areas these would quickly turn red. A nice trip: take the Signal gondola up, ski to Salastrains, there take the chairlift to Munt da San Murezzan and then ski to Corviglia and straight on to Marguns to go up towards Las Trais Fluors. Descend there again towards Corviglia and then by gondola to Piz Nair and from there back to the village.

The highest point of the Sankt Moritz ski area is located here: Corvatsch. You can go down here via various red slopes.

A little further away are two ski areas: Diavolezza-Lagalb and Zuoz. We haven’t been there.

When the sun shines it is very pleasant. This is apparent from the story of Johannes Badrutt from 1864. He invited English guests for a winter sports holiday, indicated that if the sun was shining they could sit outside in the sun without coat. If not, he would pay for the English holidays. Johannes was of course right and the ski village was born.

There are several very good restaurants on the slopes. There is something for everyone, from culinary delights to self-service restaurants.

The restaurants that can be reached by ski train or gondola are also visited by non-skiers. Here you meet people in fur coats and sometimes in heels among the skiers in the trendiest outfits.

El Paradisoon the slopes is part of Badrutt’s Palace and has one Michelin star. Reservations are a must here. Here the champagne flows freely. The restaurant is also easily accessible for non-skiers, but the hiker will have to walk through the snow. So don’t expect ladies here in heels, but in fur coats. This is one of the places where people want to be seen. One of the hotspots of Sankt Moritz.

Near Salastrains are 3 restaurants. One of the ski school of the Red Devils, here salads and pastas are served on the sun-drenched terrace. Two other restaurants are more high end. Here you can eat flamkuchen with truffle, pasta with truffle or meat dishes with or without caviar. The wine list here is quite extensive. We saw kilos of fresh truffle in baskets, the smell in these restaurants is very nice.

Our favorite restaurant on the slopes is White Marmot near Corviglia. Here is served both indoors and outdoors. Sit outside in the sun on the sun terrace or inside behind the large windows with fantastic views. This restaurant is frequented by both skiers and non-skiers. From the ski train there is an internal connection to the restaurant so that you do not have to brave the snow. White Marmot serves dishes at Michelin star level.

Polo in the snow

Snow polo has been played every year at a high level on Lake Sankt Moritz since 1985. Three days are dedicated to polo. There is a competition between different polo teams. Guests can enjoy a snack or drink in the sun. Here too, as in all places in Sankt Moritz, the champagne flows freely. The event is freely accessible. For the polo parties must be paid. VIP tickets can be purchased and include dinner.

Horse races are held on the lake every year. Skikjoring is also done. This is when a jockey on skis is pulled by an unridden thoroughbred horse. We have not seen this ourselves, but it seems spectacular to us.

The International Concours of Elegance takes place once a year. On the lake are old-timers, old-timers, race cars and other special cars. This turns out to be a unique event.

Once a year the Sankt Moritz Gourmet Festival takes place for a week. Star-restaurants invite other starred chefs for a few days who hold sway in their kitchen. Guests can be surprised by a menu from the guest chef. In 2022, Stephane Décotterd (2-star chef) came to Ca d’Oro and Patrick Mahler (2-star chef) came to Ecco.

Sankt Moritz is a great location for summer and winter. In winter it becomes a play paradise. It is a unique experience to go here. There are few places in the world where so many Porches stand side by side. Sankt Moritz is a village apart. We really like it here and will definitely come back. 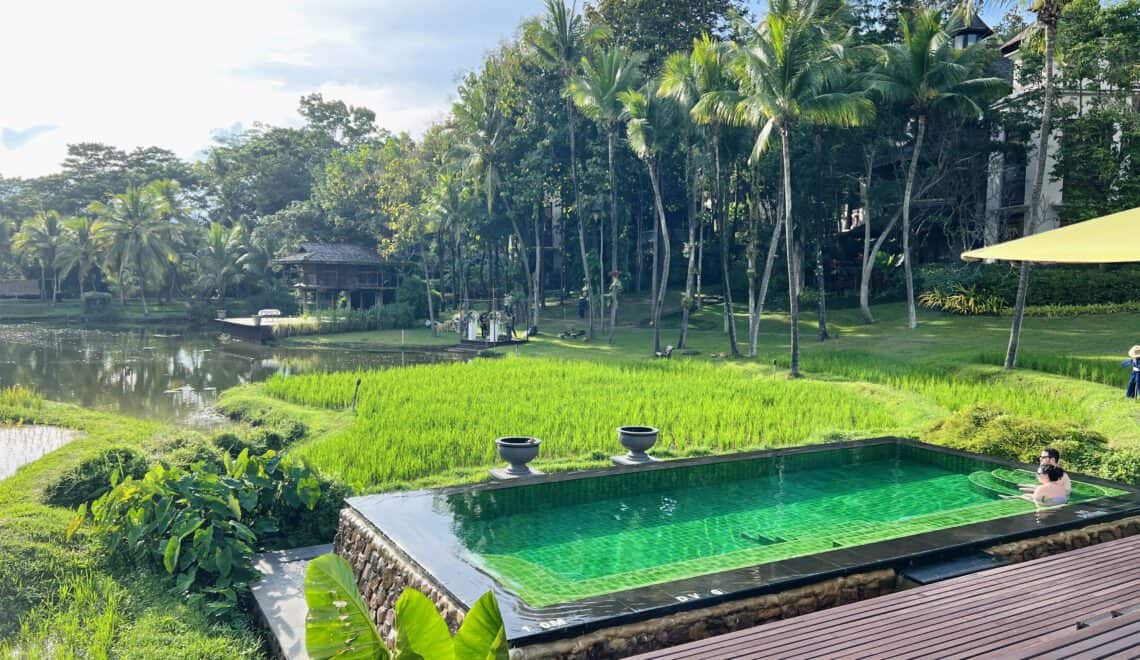 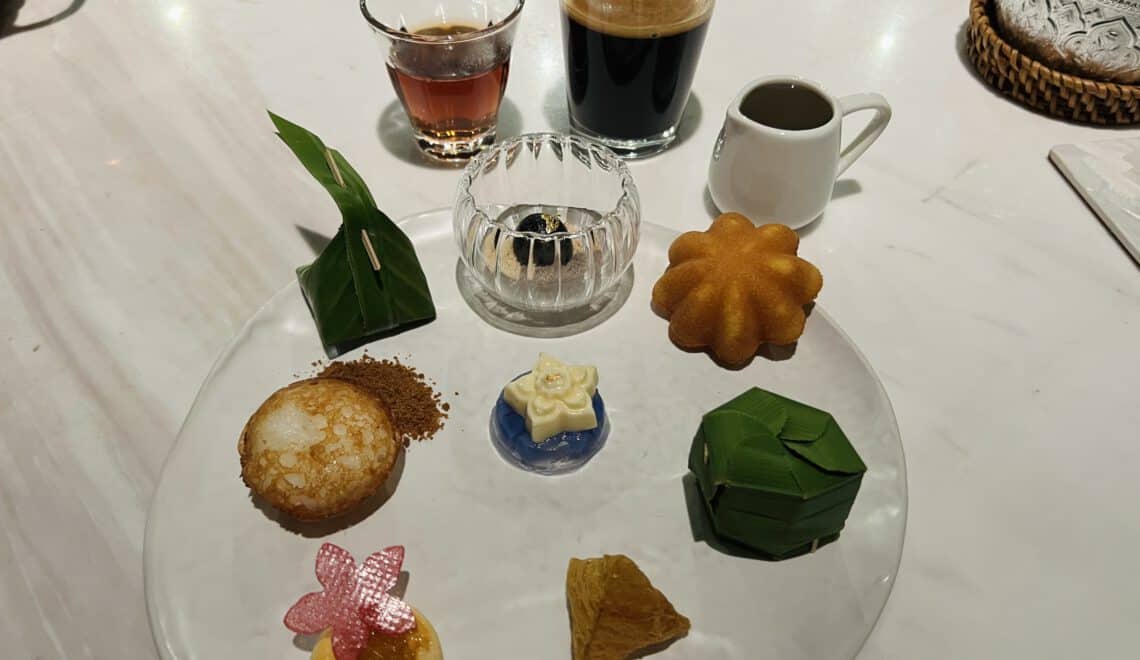 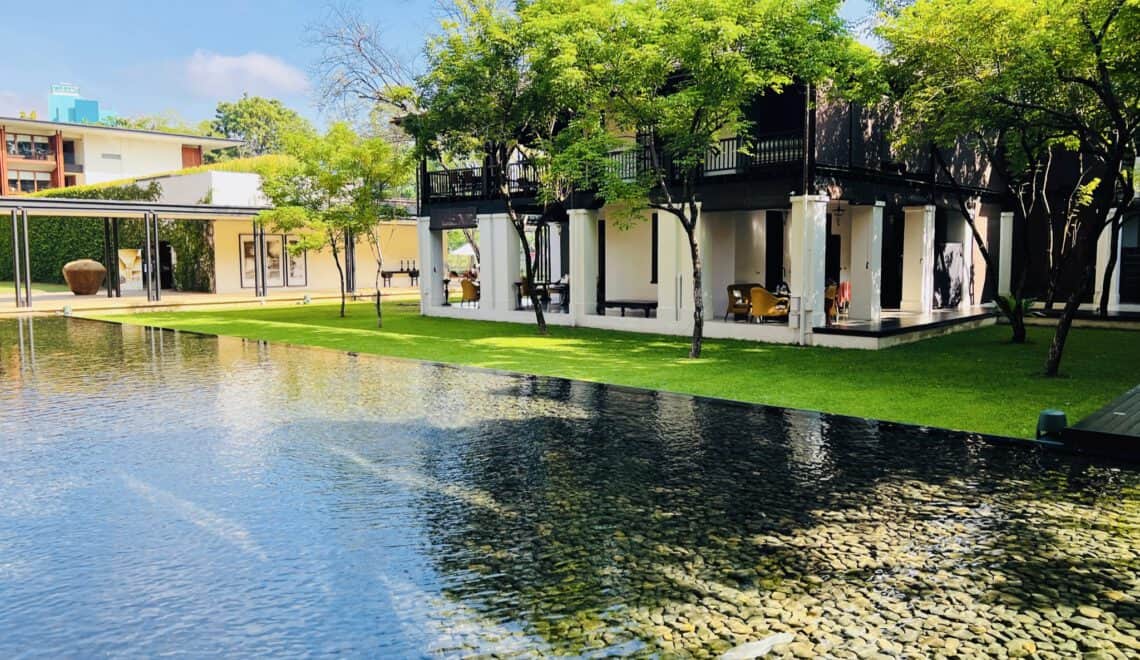