In December 2018 we went on a day trip to the Golden Circle. The Golden Circle contains the highlights Gullfoss (waterfall), Geysir (geyser), Kerid (crater lake) and  Þingvellir (national park). As it was wintertime it was very difficult / impossible to enter Þingvellir. We tried to enter the national park via several routes, but they all became to slippery and too icy so we decided not to visit the national park. Although the 4wheel we hired had spikes we felt not comfortable to drive on icy roads with holes.

The entire route is about 300 kilometers and is on the south west part of the island. The scenery is incredible, what a views. Iceland hardly has trees. The trees were felled by the vikings and nowadays some new trees are (re)planted. Because there are almost no trees the views are mostly far.

We left Reykjavik round 8.30 AM while it was still dark. As it was wintertime we took road 1 from Reykjavik to Sellfoss and road 35 to Geysir. The distance via this road is about 115 kilometers. In the summertime road 36 is open, however because of the snow this road was closed. They say road 36 is a more beautiful road towards Geysir because it passes a lake, but we loved the route to Geysir via 1 as well. It is very strange that the sun comes up round 10.30 AM and that twilight starts round 3.30 PM. This means when visiting Iceland in wintertime, do a lot between 10 AM and 4 PM otherwise it’s dark, but on the other hand visiting Iceland in summertime it means do not sleep at all or make excursions in the middle of the night.

Iceland is the only European country with geysers, so when on Iceland go to the geysers, it’s a must visit. Visitors can come relatively close to the geyser, but luckily it is not possible to enter into the water as the temperature is up to 120 degrees Celsius.

It was extremely cold when we visited Geysir / Stokkur. Because there are no trees the wind blows and it is really cold wind….. When the geyser erupts mist is spreading. This means a lot of things are wet and when it freezes this gives beautiful pictures of common things like a frozen bench or frozen grass.

About 10 kilometer from Geysir is Gullfoss. Gullfoss is a waterfall. http://gullfoss.is Gullfoss is one of the most iconic waterfalls of Iceland, a must visit therefor it is included in the Golden Circle tour. The water comes from the glacier Langjökull. A narrow path leads to the immense waterfall. In the winter a part of the waterfall is frozen. This gives the waterfall a different look. I never saw a partly frozen waterfall before I went to Iceland.

The name Gullfoss means Golden Waterfall, in summertime the water can become gold brown, in wintertime it is cool blue. Gullfoss is the European largest volume waterfall. It is an impressive waterfall.

Close to the waterfall is a small restaurant / cafe. In wintertime it is great to sit here and heat up again.

Not part of the Golden Circle, but on the route is the Skálholt church. As we could not enter the national park, we had some extra time so we decided to visit this church. The distance from Gullfoss to Skálholt is about 39 kilometers.

Skálholt was a wealthy city in ancient times. In our opinion a visit to this Cathedral is a great addition to the Golden Circle. On this location, the first church was built round year 1000; the first Bishop of Iceland was installed here. This is the oldest Cathedral in the country.

We had a short stop, but because of the history of the island it was worth the stop. The parking spot in wintertimes looked like an ice skating lane. It is funny to see that a large church is standing in the middle of nowhere. A small town is close to the church.

About 23 km from Skálholt church is the Kerid crater lake. A must visit as well.

A small crater, but beloved because it is easy to reach and because of it’s colors in the summertime. In wintertime the crater lake is frozen. We walked round the crater. A cold walk because of the wind, but every part had different views. Sometimes narrow paths let towards the crater. We did not do this as it was extremely slippery. We saw some people falling downwards, so we decided to watch the crater from a distance.

After the crater we drove back towards Reyjavik. It became dark again, so we had a long cold night ahead of us…… 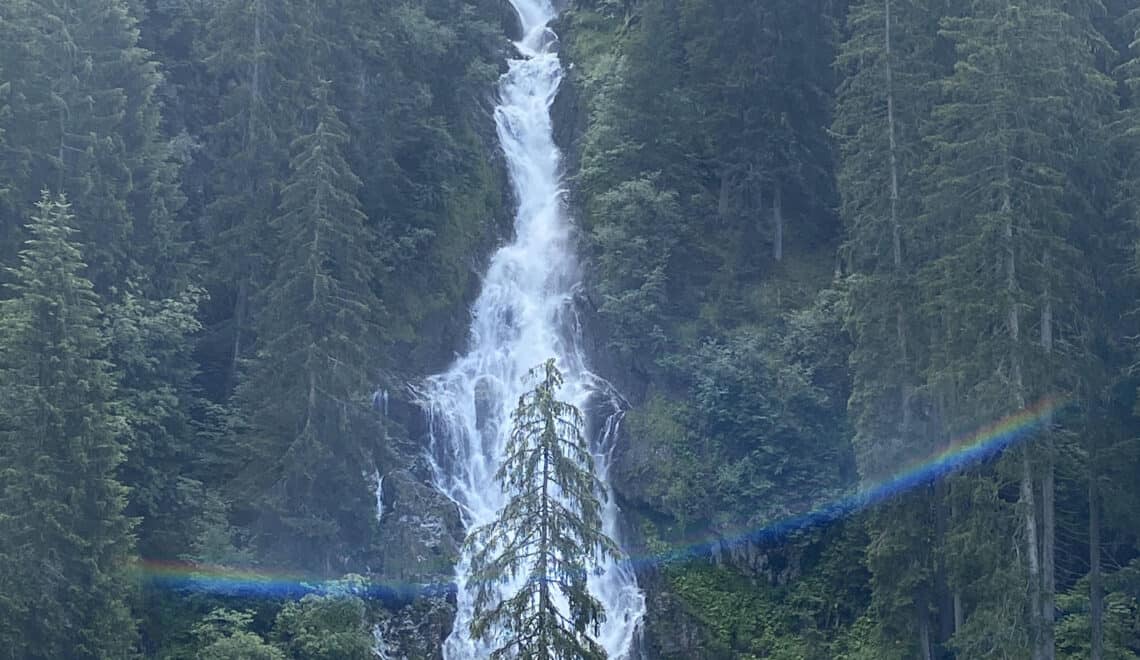 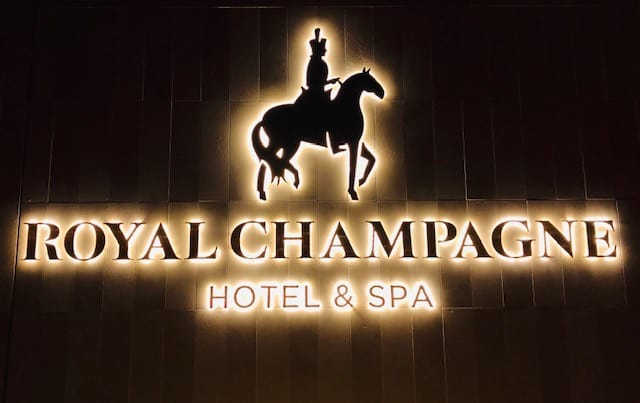 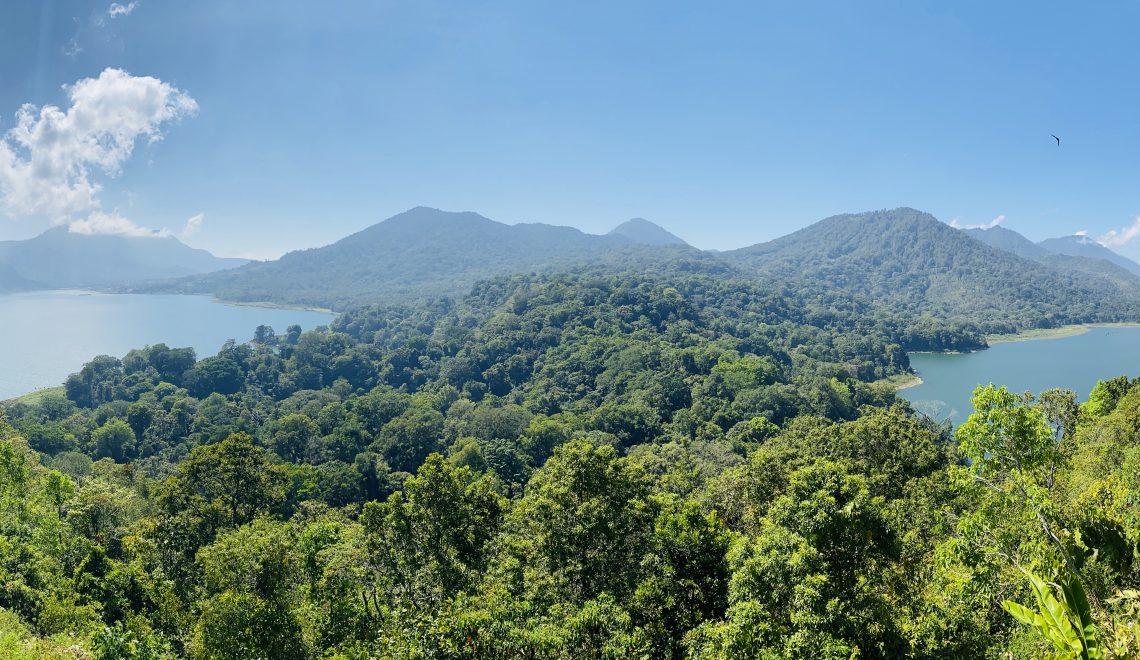