Atjar Tjampoer is an Indonesian dish and means mixed acid. Atjar out of a jar is often cut paper thin, I personally like coarser cut atjar. Some time ago I discovered a recipe that I put a spin on. You can process a lot of different types of vegetables in the atjar. If you keep the atjar in a canning jar it lasts longer. It’s a delicious side dish to eat with Indonesian food, like Rendang http://explorer4experience.com/rendang/ You can also eat atjar on bread or serve as a salad at a barbecue. It’s pretty easy to make and the difference with atjar out of a jar from the supermarket is mega big.

I deliberately didn’t specify how many pieces of vegetables you need, I vary in number and vegetables. Below I will put down how much I used when I made and photographed this dish.
Cut about 10 carrots into oblique strips. Then peel 2 onions and cut them through, then cut strips of it. If necessary, cut a red chilly.
About 1/4 part of the white cabbage you scrape with a mandolin or cut very thinly. 5 celery stalks cut into wedges. Cut two cloves of garlic into thin slices and finally cut half a pepper into small pieces.
Stew the carrot, onion, white cabbage, celery, garlic and half paprika (and possibly the red chily) in a splash of olive oil along with a small amount of turmeric and about a tablespoon of mustard seeds.
When the vegetables are stewed, add the Chardonnay vinegar, sushi vinegar and mustard and mix everything. Let everything boil in.
When the vinegar is boiled, remove the pan from the heat and let everything cool off.
Cut half a cucumber in half and remove the seeds. Cut the cucumber into small slices; cut the remaining half peppers. Chop the coriander and press 1 lime and grate the lime zest.
When the vegetable has cooled, add the cucumber, paprika, coriander and lime (juice and grater). Then you stir everything well. Taste the atjar and add salt/pepper if necessary.
Transfer everything over to a canning jar and put in the refrigerator.
AtjarFoodFoodblogIndonesian foodrendangside dishVegan
1 Comment 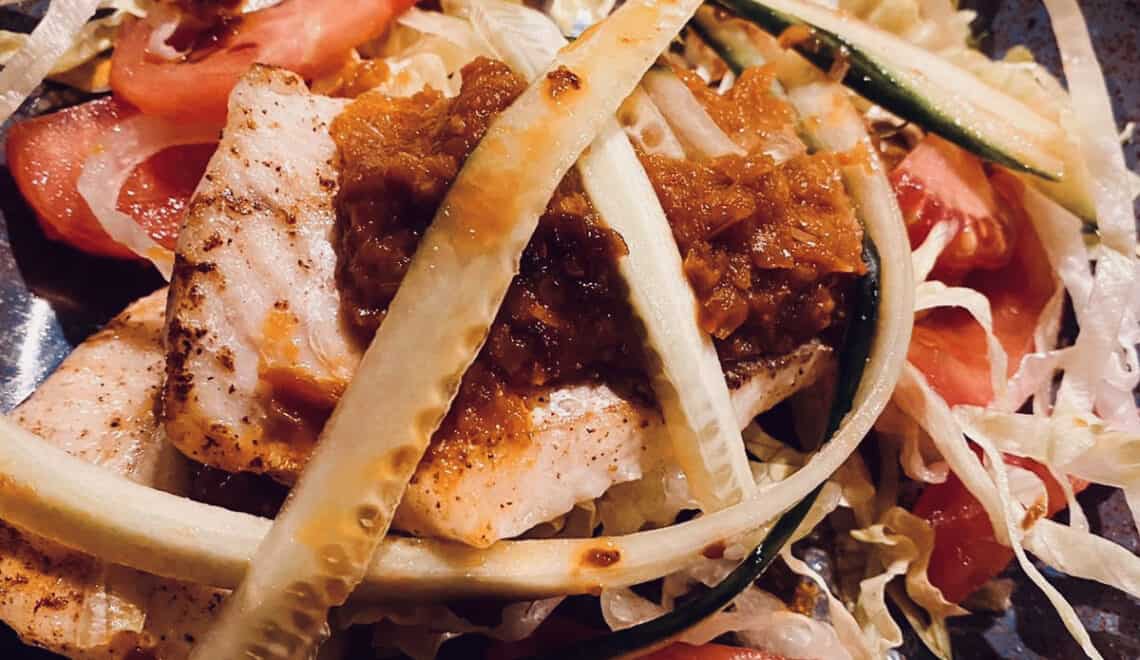 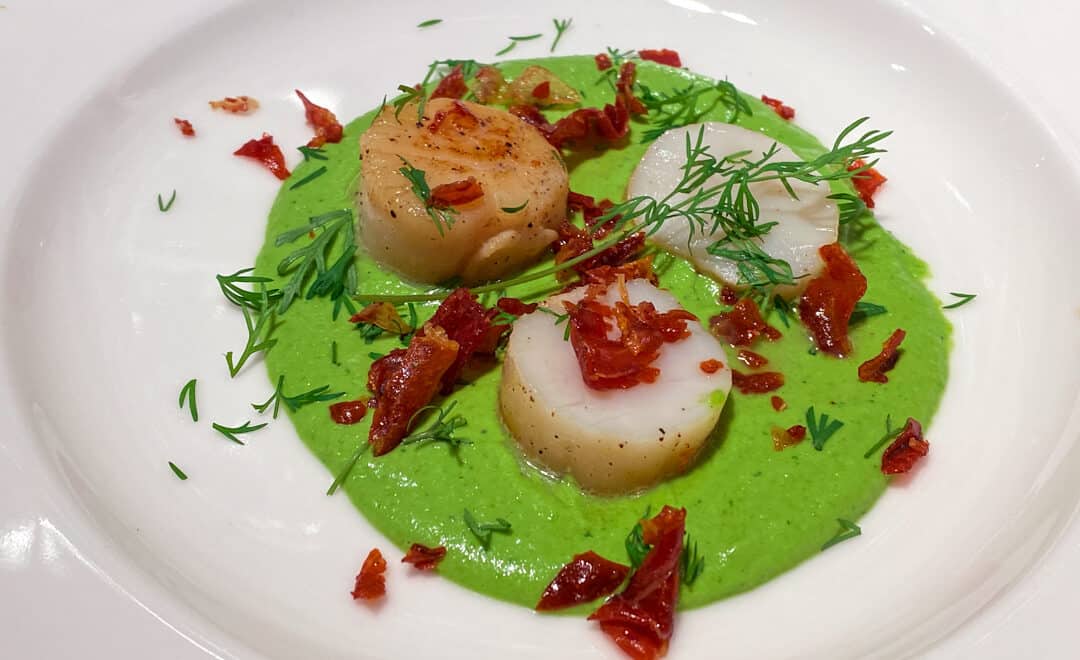 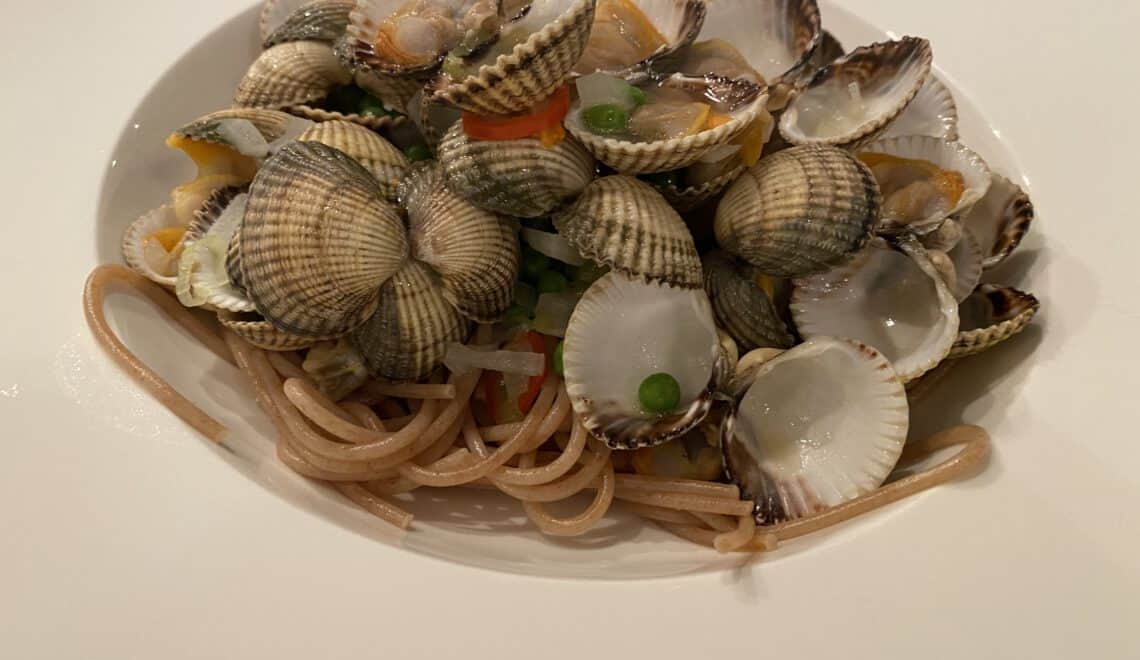